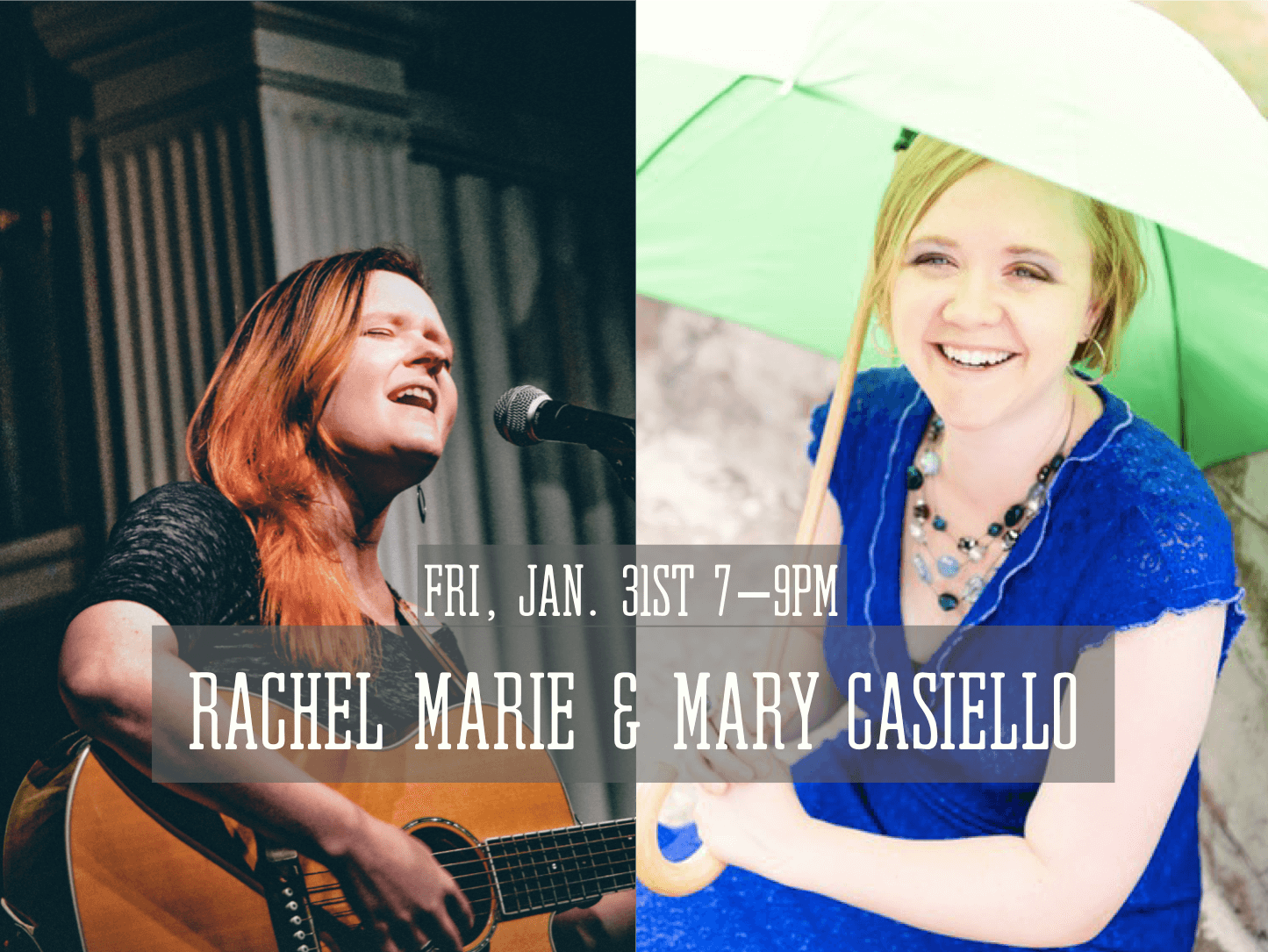 Rachel Marie follows in a tradition of unapologetically forthright women folksingers, with songs that hearken to “overstuffed lines of Tori Amos, philosophical turn of Indigo Girls, and lilting vocals like Joni Mitchell.” The social awareness of folk meets the introspection of the singer-songwriter tradition with a moderate dose of snark. An endearingly quirky stage presence as honest as her songs keeps audiences charmed. Boston-based and Pennsylvania-raised, Rachel has shared stages with Cheryl Wheeler, Antje Duvekot, Michelle Lewis, Grace Morrison, and the Kennedys. Her November 2018 single “Looking for Light” was featured on an officially curated Spotify playlist the week of its release. 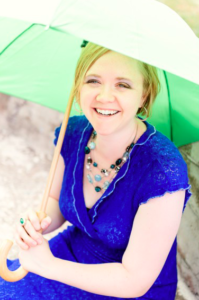 Creative, quirky, and cathartic, Mary Casiello’s genre-bending piano pop offers something for everyone. Her music has received favorable comparison to that of Sara Bareilles, Billy Joel, Ben Folds, and Carole King. Mary has been a frequent face in the Boston-area music scene, sharing stages with Olivia Brownlee, Kristen Ford, Florie Namir, Rachel Marie, Gretchen and the Pickpockets, and Jugghead Band. She is also one half of the energetic rock duo Three At Home, who will be releasing their EP Perfectly Unclear later this year.