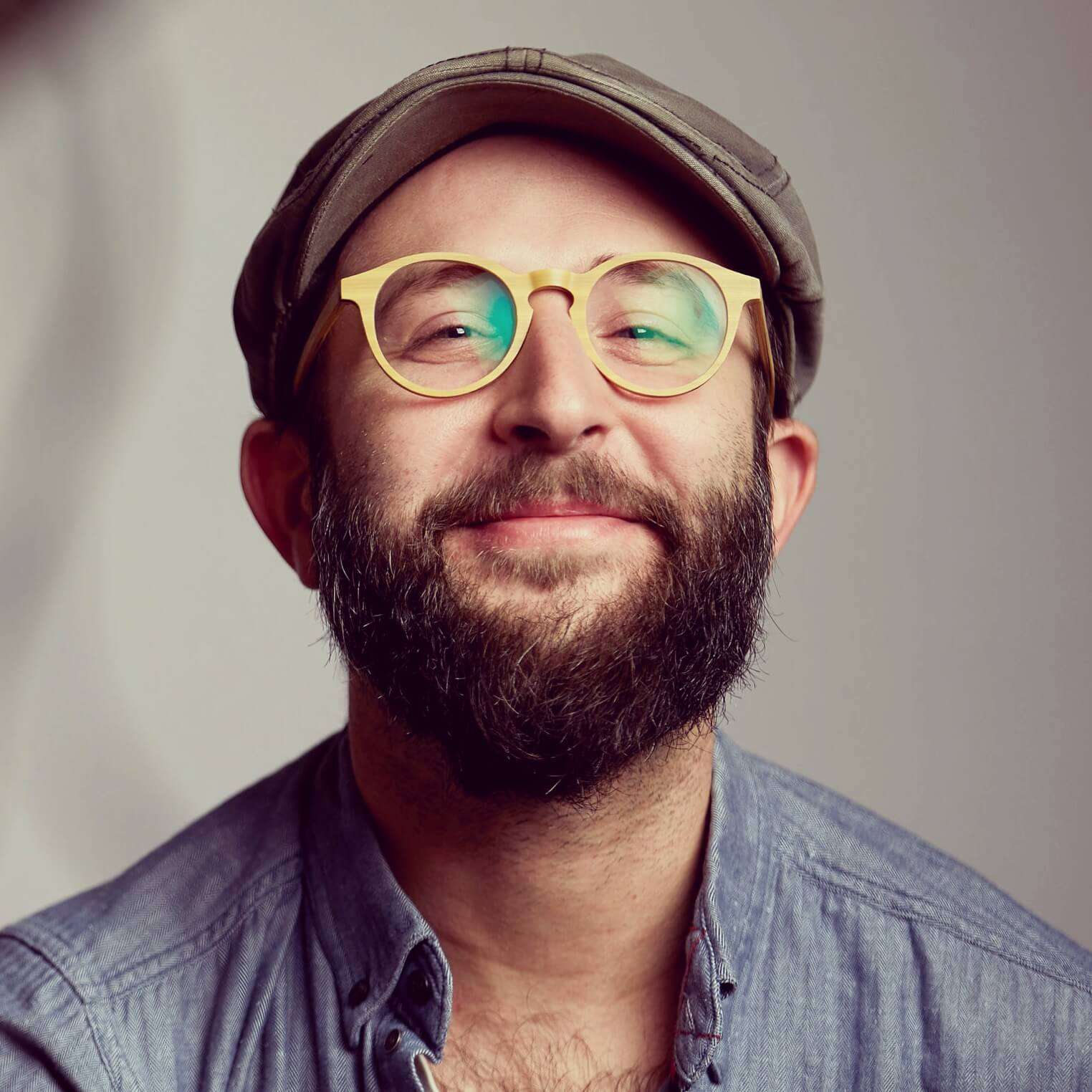 Join us from 7:00-9:00PM for a Special Concert with Cold Chocolate!

A LITTLE ABOUT COLD CHOCOLATE:

Ethan Robbins is the guitarist/songwriter of Americana band, Cold Chocolate, a genre-bending Americana band that fuses folk, funk, and bluegrass to create unique a sound all their own.  Ethan began his bluegrass career at Oberlin College where he began to explore how this hard-driving fast-paced genre could be stretched. A classical violinist from age four, Ethan fell in love with the guitar when he turned fourteen and his father bought him five quintessential albums: The Band’s “Music from Big Pink,” Bob Dylan’s “Bringing it all Back Home,” John Hartford’s “Steam Powered Aereo-plane,” Hank Williams “Live at the Grand Ole Opry,” and the Grateful Dead’s “Workingman’s Dead.”  Ever since, Ethan has attempted to bring those raw, rootsy sounds into his own original material.His band, Cold Chocolate, has established itself as a force in the Americana genre.   Ethan and his band have shared bills with Leftover Salmon and David Grisman, and regularly perform at venues and music festivals up and down the East Coast.

LINK TO THEIR MUSIC: