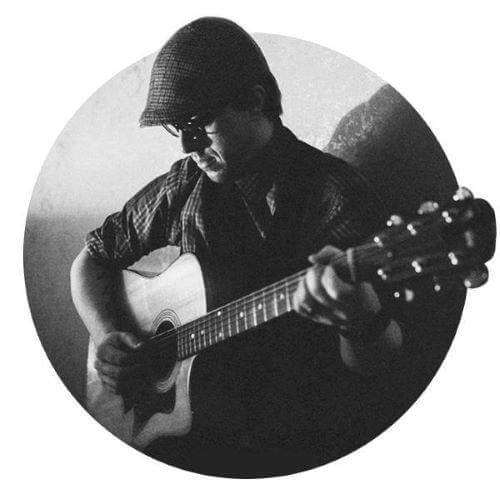 About Ernie: Influenced by some of the legendary names of pop and soul, such as the Beatles, Elton John, Otis Redding, Stevie Wonder. A Californian Ernie Halter first began to make waves for himself with the release of his 2005 collection, Lo-Fidelity. From a humble beginning in a local coffeehouse gig to his eventual sweeping tours across the United States and Europe, Halter has secured a spot in the national songwriting community as a prolific and respected musician and composer.