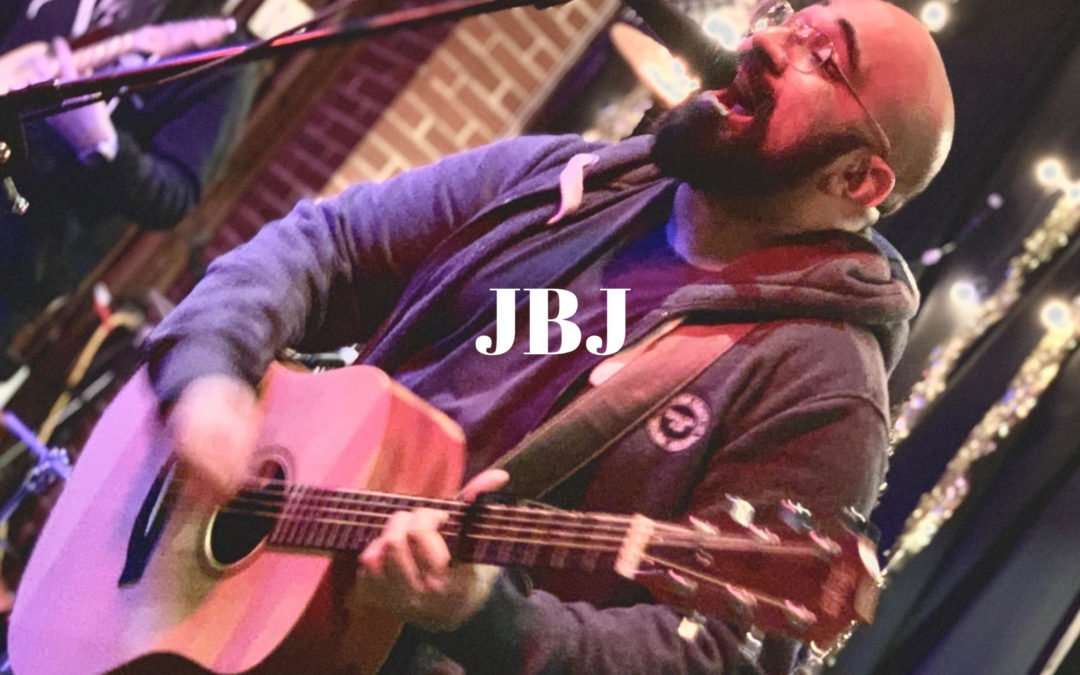 JBJ, a singer/songwriter from Boston but originally from Texas, completed his first solo album, Tin Man, in the spring of 2015. This past winter, February 2018, he released his second solo album, So Close. Although he plays all the instruments on his albums, JBJ hand-picks a group of seasoned musicians to play his music (as well as choice covers) for live gigs. This group of passionate musicians with different backgrounds and styles make up JBJ’s band, Blended Family. JBJ’s wild, yet melodic voice (“like sipping whiskey in vocal form” – says a friend from Lizard Lounge in Boston) and the band’s passionate performances command the attention of any room.